CHALLENGE
Earlier this year Axisto was invited to support a global oil & chemicals company to stop a long series of ever declining Turn Around performances. Together with the TA-team we managed to deliver a truly great TA.

Now a next Turn Around was scheduled; at another site. More work had to be done in less time in an old plant. Would the company be capable of repeating the high-performance at another site with another team?

APPROACH
The experiences and evaluation of our ‘Best Ever TA’ were used in the preparing and executing this short, high-pace TA for which the term ‘Squat’ was used.
The expectations of corporate were high and the Squat team felt all eyes focused on them. 80% of the team members were new and without the experience of the ‘Best Ever TA’. On top of that the standing organisation on site was strongly siloed and morale was low. All in all distinctly different from the other site.
The Axisto approach to create deep ownership of the scheduled activities and of the Squat as a whole, that proved itself in the ‘Best Ever TA’, was applied again. And the learnings were implemented.
The overall result was an even better performance than the ‘Best Ever TA’! 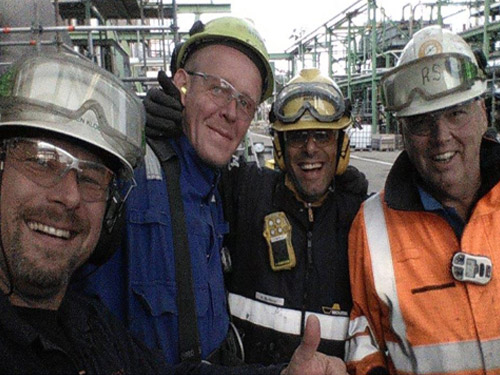 Great atmosphere, no safety issues and proud people.
All planned jobs completed and many extra jobs done.
Within budget and within the scheduled time.
Smooth production ramp up without any leakages.
The approach is now the global best practice and internationally shared. 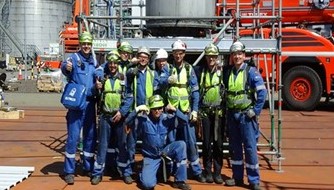 Best Turn Around Ever!