A large global manufacturing company had over the years experienced a decline in performance at one of its sites – in production reliability, technical integrity of the equipment, efficiency and morale.

The site had recently made some improvements, but top management wanted things to change at a much faster rate. Because of its reputation to deliver fast and sustainable operational performance improvements, Axisto was invited on site to support the turnaround.

Our first task was to conduct a series of interviews with a cross-section of the organisation to get an initial feel for the culture and an insight into the issues the business faced. We found a lack of definition around the business processes and insufficient clarity of roles and responsibilities. As a consequence, performance management was inadequate.

Axisto and the client team worked together, first to develop a compelling vision, and then to create a well-aligned operating model with clear process flows, key performance indicators, roles and responsibilities, and an appropriate meeting and reporting structure.

By concurrently designing and implementing the improved operating model, things started to improve rapidly. People now had more clarity on what was expected from them – and also what they could expect from others. Quite quickly more effective behaviours started to develop, and with these came the desired improvements in operational performance. 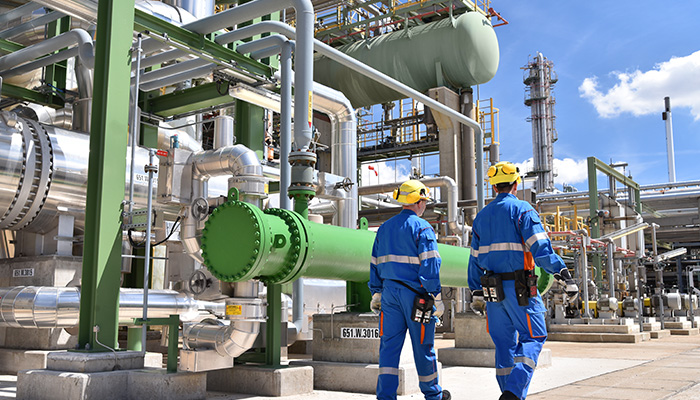 Maintenance schedule compliance increased from 60% to 95%.
Control of defects (CODs) open > 1 week reduced from 38 to 3.
Plan in place for the major reliability issue (pumps) and will be rolled out in the next couple of months.
Vast improvement in morale and cooperation between departments.
Fewer FTEs. Project ROI > 4. Breakeven point < 10 months. 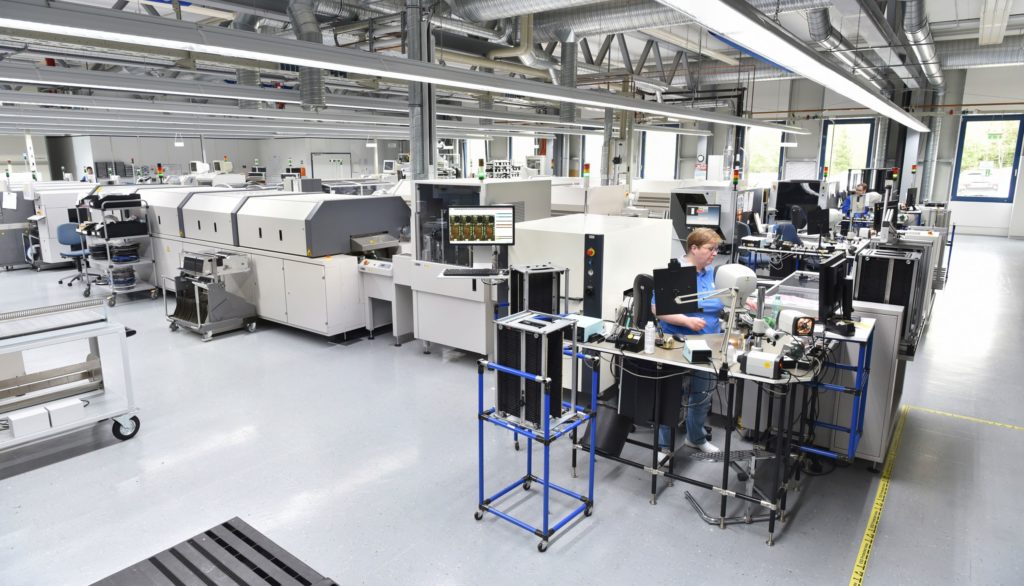 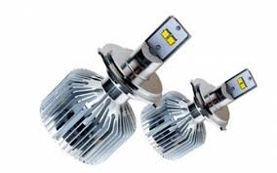 An automotive OEM had to significantly reduce its costs. This succeeded with Zero-based Budgeting and therefore also got a new future. 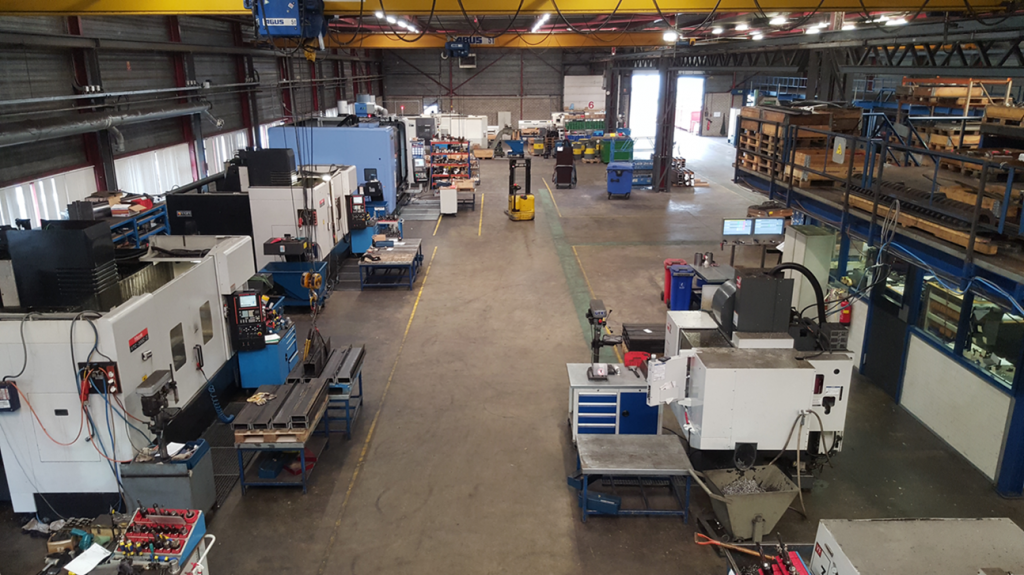 A metalworking company had lost control due to little attention to processes and rapid growth. A good operating model changed this.