CHALLENGE
The site had created an appealing vision, and its realisation was seen as crucial for the site’s long-term viability.
However, a year and a half later, little had been achieved and the management team had lost control.
Axisto was hired to help put the realisation of the vision back on track and prevent it from derailing again.

The existing vision and strategic drivers had been relevant and appealing. However, the translation of the vision into strategic goals and targets had been missing. Furthermore, the composition of the Site Management Team (SMT) had changed considerably over the past year.
The first step was to allow a careful onboarding of the new site management team (SMT) members and to strengthen relationships within the SMT. Next, the first step of the Hoshin Policy Deployment process was done, setting level 0 strategy and targets. In a series of consecutive sessions next organisation levels were involved until the shop floor was reached. We followed the ‘catch ball’ process carefully.
Now, threequarters of the year onwards the results are what the SMT was looking for. 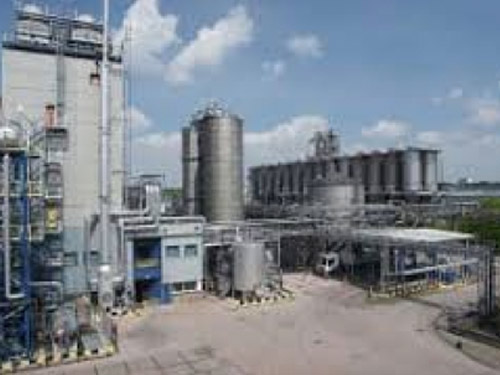 The SMT acts as 1 team and is aligned on the strategic goals and targets.
Good site internal alignment across the different departments and organizational levels; also between the strategic goals and targets of the Site and those of the Business Unit (BU) to which the Site belongs.
More structure and focus in meetings at all levels and an improved drive to achieve KPI targets.
Improved budget process and more robust interaction between the Site and the BU MT. 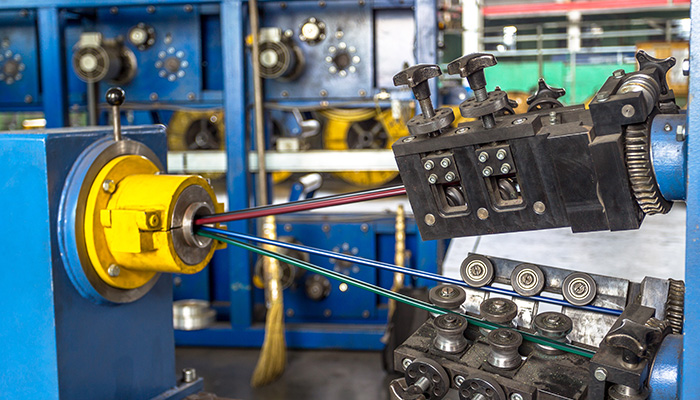