“Tell me where you spend your money and I will tell you what your strategy is.” There is probably no better sentence to describe the potential difference between an intended strategy and a defacto strategy. Zero-based budgeting (ZBB) is a powerful approach to accelerate growth, create value and make your strategy happen.

WHAT IS ZERO-BASED BUDGETING?

ZBB starts from a blank sheet of paper, not from last year’s budget. On a very granular level, you start by determining what resources various business units require to deliver the strategic goals. You then address individual cost categories across all business units and justify all expenditure. In ZBB the base line is not last year’s budget, but “zero”.

ZBB was introduced in the 1960s and was slow in getting traction. It had a brief spell of popularity and then sank away into obscurity. Now, supported by progressed digitisation, it is on the rise again. But it’s no longer just being used in the consumer packaged goods industry, nor focused only on sales and general administrative expenditure. It has begun to spread across industries and functions. And rightfully so because ZBB is appropriate for any industry and all functions: procurement, supply chain, sales and marketing, service and support, and others.

ZERO-BASED BUDGETTING IS NOT JUST A COST-CONTROL TOOL

Many companies use it as a cost-control tool. However, this is vastly underestimating its real power. When used in a strategic context, ZBB can reconfigure cost structures, free up investment funds and accelerate growth. Successful companies start with a solid “What by How” objective that gives the company direction. The related goals then lead to questions about which investments are necessary and what the total cost structure needs to be to enable these investments. This way, ZBB is tightly integrated with the company’s strategy. It addresses both the cost discipline and the investments and opportunities that drive growth. However, using ZBB as a one-time exercise won’t cut it.

ZBB is not a one-time exercise; it is a way of doing business and part of the DNA of an organisation. Its implementation not only redesigns your processes, policies and systems, but also instils new mindsets and behaviours. ZBB establishes clear cost accountability and disciplines to reduce and permanently eliminate costs that add little or no value. At the same time, it establishes a clear accountability to maximise the added value of the right expenditure. ZBB challenges companies to operate more efficiently and effectively across functions, geographies, divisions and business units to grow the top line and margin. It drives people to make conscious, strategic decisions and to get the right things done.

During a recession – and more so just afterwards – successful companies grow their EBIT whereas others stall. So why do some companies win while others lose? The common denominator with the winners is that they maintain a strict cost discipline and fund their growth levers in both the high and low phases of the economic cycle. They maintain strategic momentum regardless of market conditions.

We know that the total shareholder return a company achieves is mainly determined by its margin. The companies that generate a significantly higher long-term value grow their EBIT most and implement the required change during economic highs – i.e., pre-emptively. So the earlier a company transforms, the better its future performance.

AND WHAT ABOUT LEAN SIX SIGMA (LSS)?

Lean is often talked about as being an extensive toolbox. This misses the point. Lean is all about mindset and behaviours – it’s about strict cost discipline and fast cash conversion cycle. Lean originated at Toyota when it was rebuilding its business just after World War II. The company was cash strapped – as were its customers.

The whole concept of flow within Toyota’s way of working was, and still is, to ensure a fast cash conversion cycle and eliminate low value-added costs. What’s more, they approached everything from the customer’s point of view – what is the customer willing to pay for? Everything else is waste. Having a fast cash conversion cycle creates the opportunity to grow faster. And that is what they did.

Similarly, Six Sigma is often talked about as being an extensive toolbox. But Six Sigma is also all about mindset and behaviours – one of relentlessly eliminating variation. Six Sigma was developed at Motorola in the late 1980s. The company was crippled by the cost of poor quality, which drained their margins and eroded their revenue. For the company to have a viable future, it had to drive down variation.

SO HOW ARE ZERO-BASED BUDGETING AND LEAN SIX SIGMA RELATED?

Zero-based budgeting is the overarching approach to drive the short- and long-term success of a company. From a business strategy point of view, first the “What by How” objective is set and then the top goals and targets are set. ZBB views the company as a whole from the highest level, informed by its purpose, vision and ambition. It affects every aspect of a company: the operating model including the organisation structure and policies. ZBB thrives on the right mindset and behaviours that are incorporated in the DNA of the organisation.

The mindset and behaviours behind Lean Six Sigma (LSS) fit fully with the mindset and behaviours behind zero-based budgeting. ZBB will steer the selection of tools from the LSS toolbox that best contribute to the business needs in the company’s drive to deliver on its vision and ambition – in the same way that Toyota and Motorola developed and acquired skills and tools that were in line with their business needs and informed by their mindset. 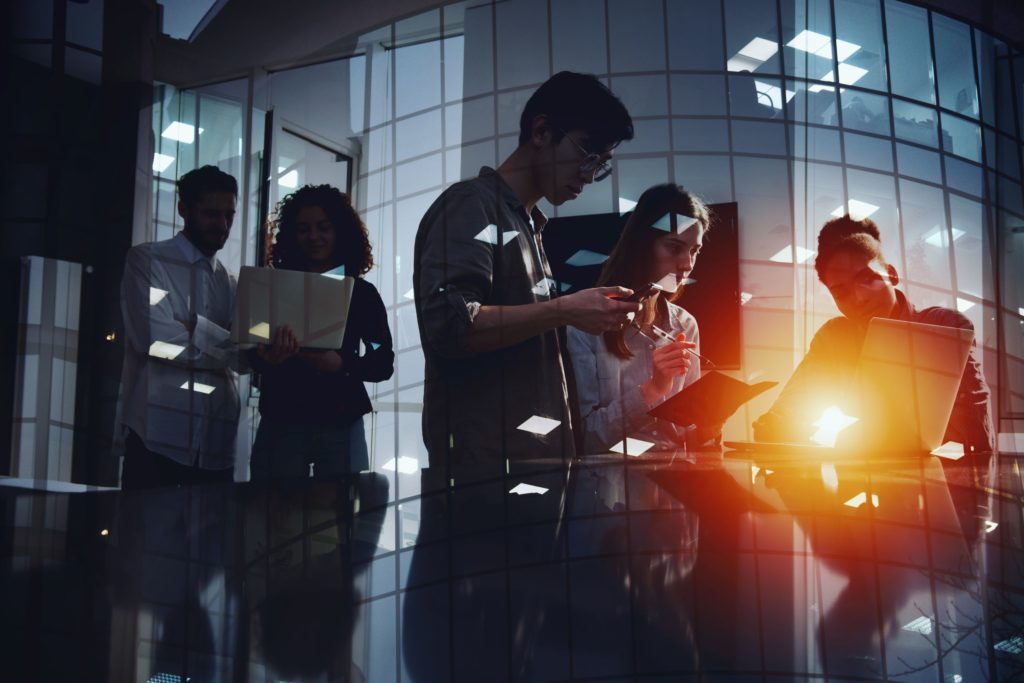 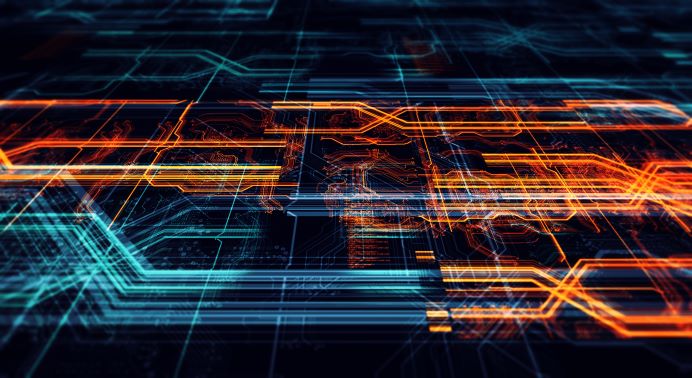 How Process Mining contributes to a robust supply chain

This article is an introduction to the field of Artificial Intelligence and explores the different sub-specialties. 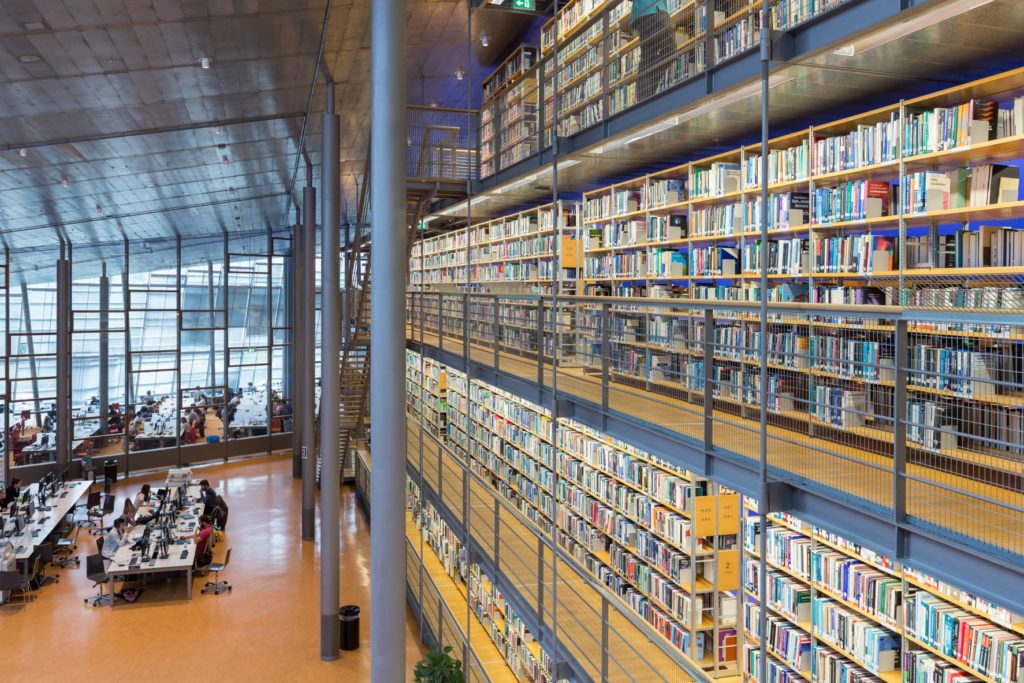 WHAT IS MACHINE LEARNING? This article covers the introduction to machine learning and the directly related concepts. Machine learning is the field of study that gives computers the ability to learn without being explicitly programmed. It is a subset of artificial intelligence (AI) and comput…